Deprecated: Methods with the same name as their class will not be constructors in a future version of PHP; FacebookLikeBoxWidget has a deprecated constructor in /home/tonem/web/grasagucc.org/public_html/wp-content/plugins/facebook-like-box-widget/facebook-like-box-widget.php on line 13
 GRASAG HOLDS FINALIST DINNER FOR SANDWICH GRADUATE STUDENTS – GRASAG UCC
Skip to content

It was a night to remember, a night of not just fun, but an opportunity for others to socialise, interact and build formidable networks. After long days of hard work, weeks  of perseverance, the students could not have been given any less of a treat. The Fire Service band served guests with tunes stemming from all kind of genres. As others danced their hearts out, others looked on in awe and captured the moments.

In a short address to the soon to be graduates, Prof. Marfo Darteh, admonished the students to serve as good ambassadors to the University in all their endeavours, calling on them to be ready to support society with their knowledge to make better their communities and the country at large.

Below are excerpts of the events captured in pictures. 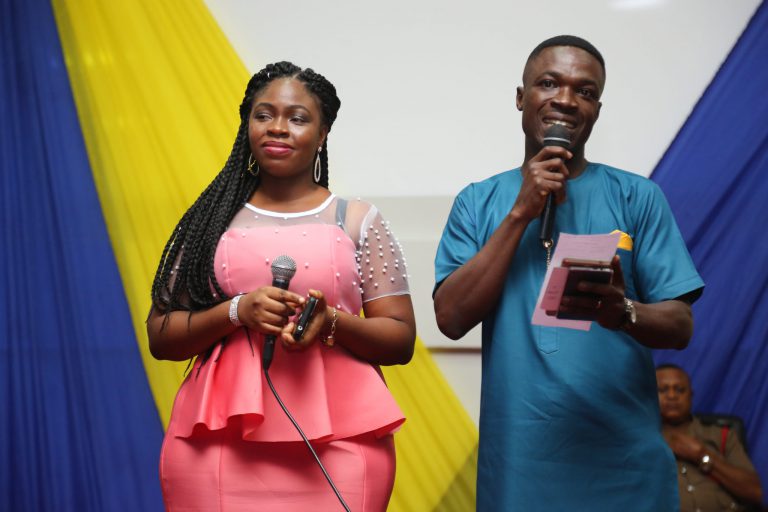 The two, Irene Combey (GRASAG Veep) and Mr. Paul Ofori-Amanful (Former GRASAG President) were the MC’s for the night. They added colour to the events with their eloquence 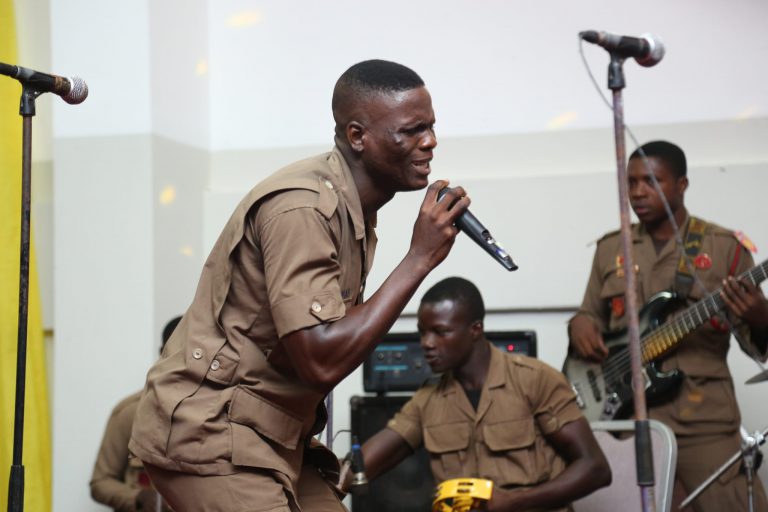 No one could tell exactly what song that was, but its obvious it was one that got the crowd still on their feet. 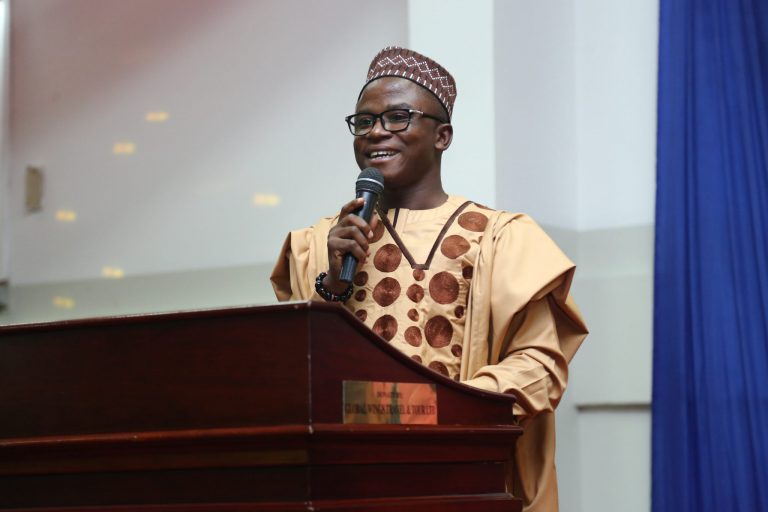 Mr. George Sarfo GRASAG President,welcoming the guests to the dinner. 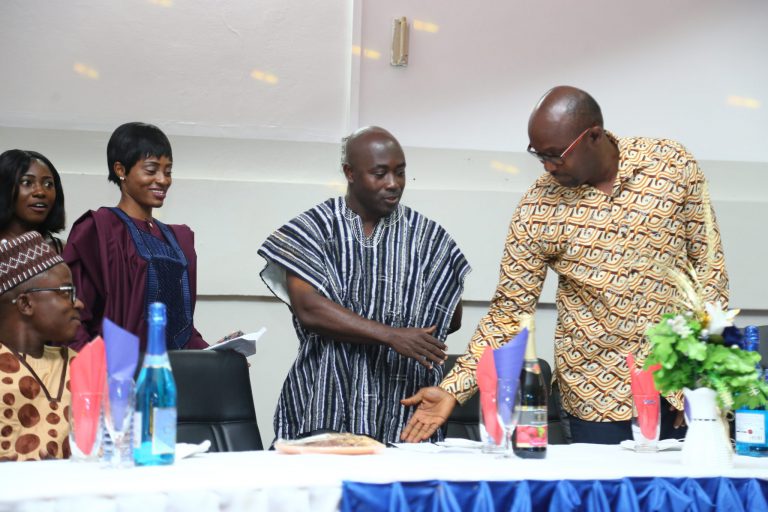 The Dean of the School of Graduates Studies (right) welcomes the Vice Dean of Students’ Affairs, Prof. Eugene Darteh to the Auditorium as others look on. 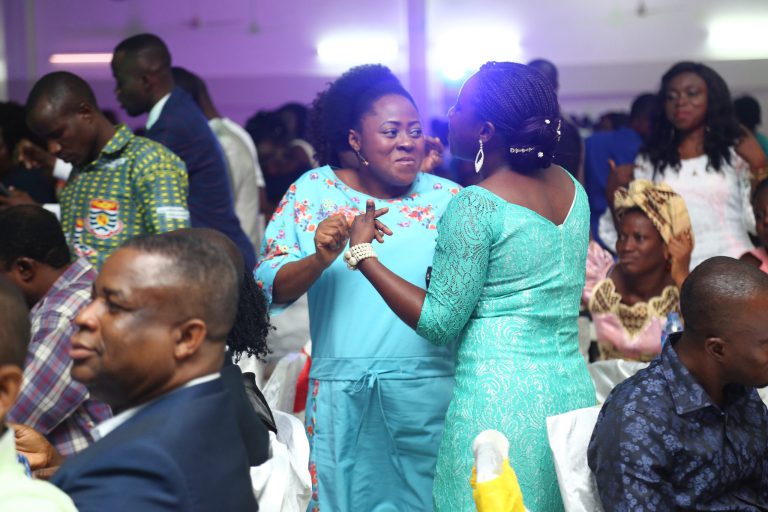 It was time to shake some stress off and these two really meant to do that. 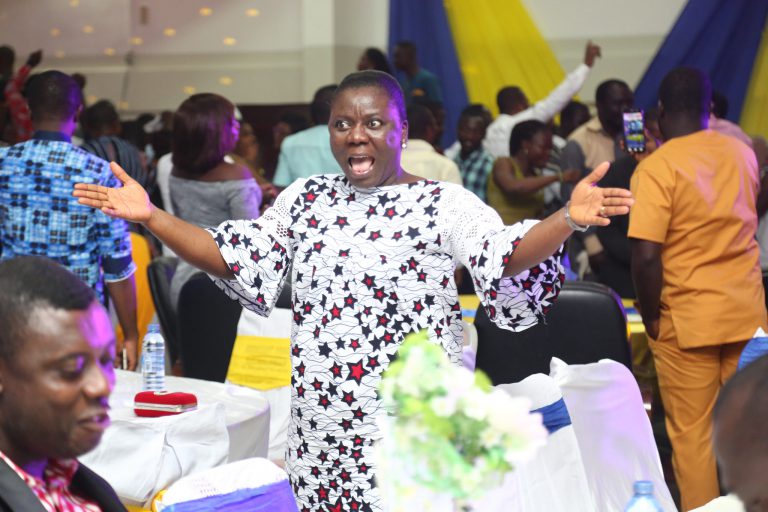 The excitement was overwhelming. 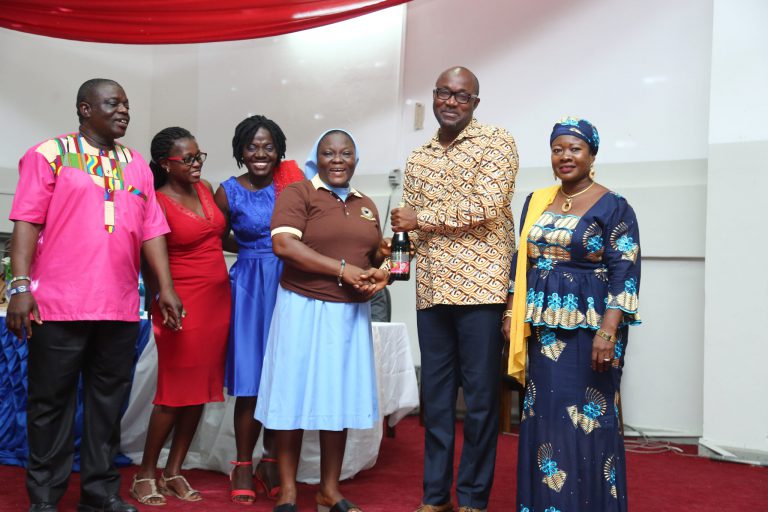 Professor Ernest Okorley presents a Champagne to the Rev. Sr. for winning the best dancer for the night 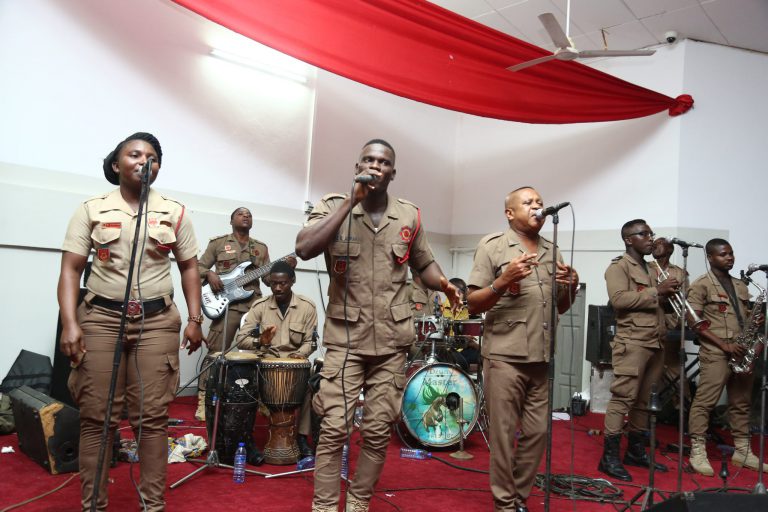 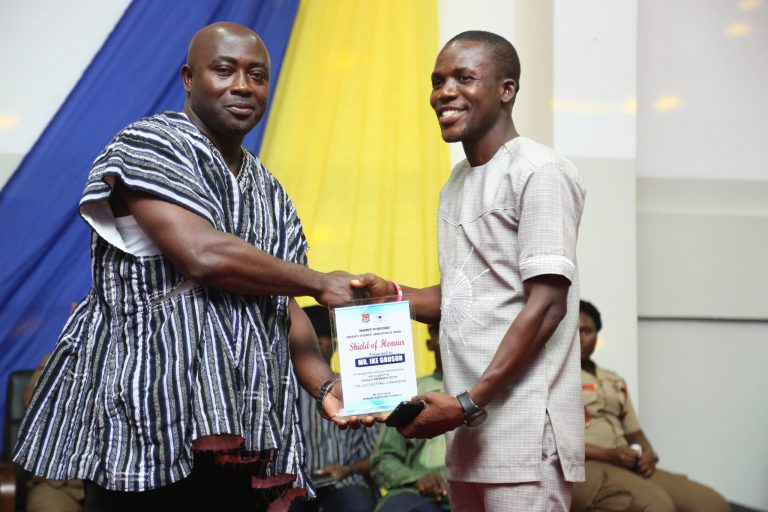 Mr. Mawuko Attiso receives the most hardworking Senator for the 2017/2018 academic year. Presented to him by Professor Eugene Darteh 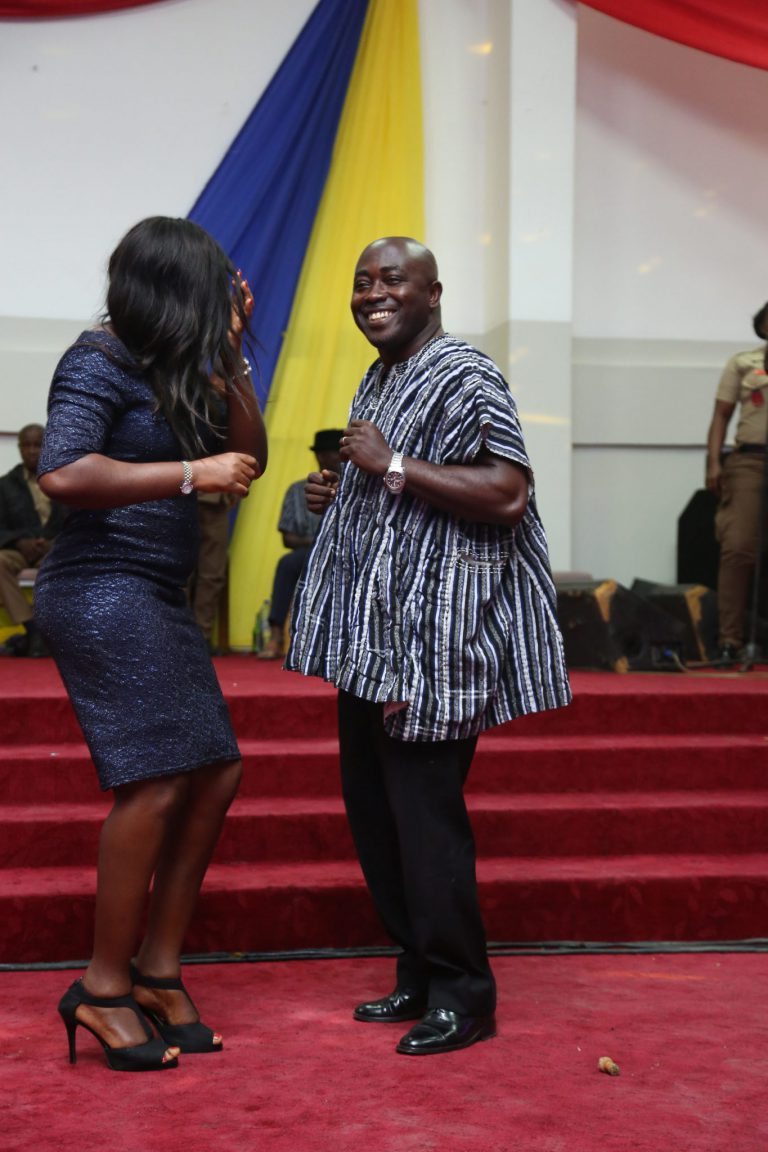 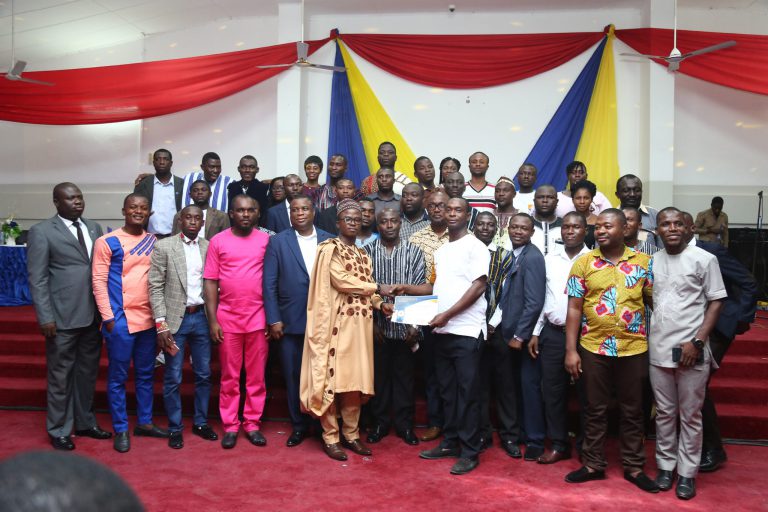 The 2017/2018 Senators in a group photograph with some dignitaries who were at the event. 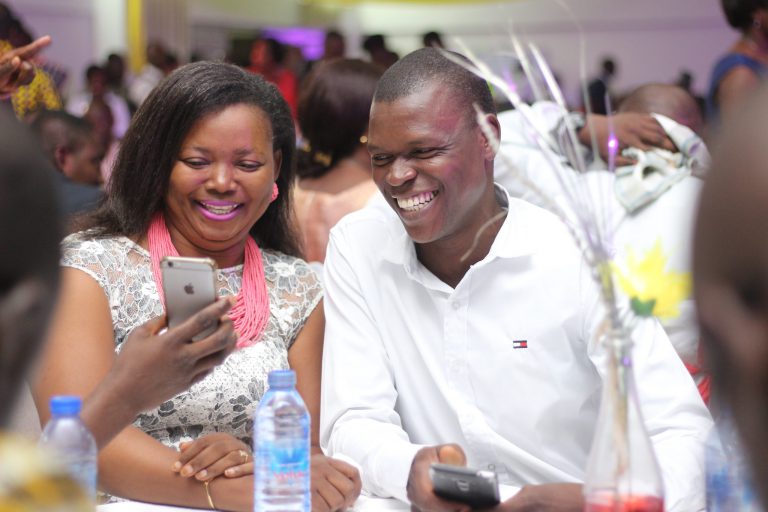 The smiles tells it all. It was fun filled.